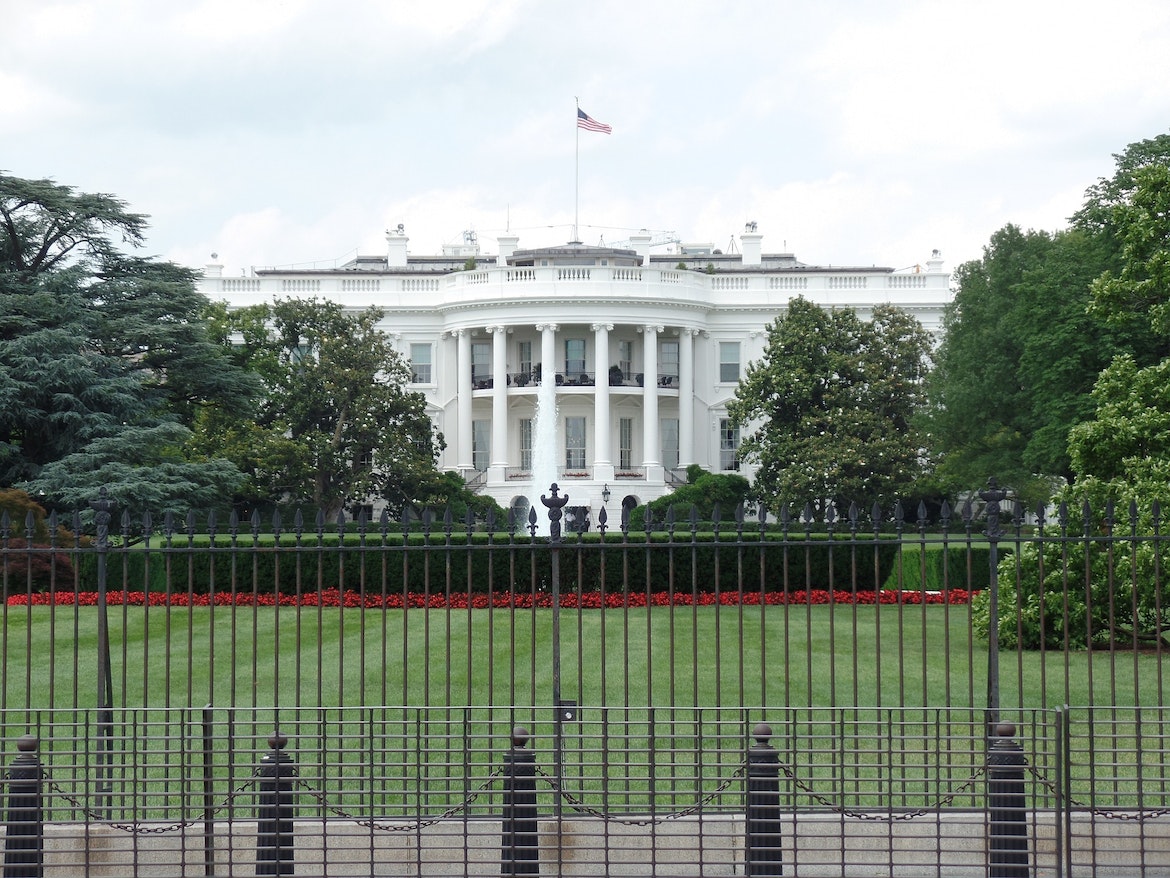 Source: Executive Order 13603 and What it Means for Preppers……

Having just read this article found on the SurvivalistBlog, I thought it might be pertinent to those of us that watch the way our Government has been operating lately. Whether this shall come to pass is clearly unknown. I don’t tend to be an alarmist, but I am always concerned when our ability to survive under unknown emergency situations is being threatened. Following the link below, will allow you to read the Executive Order as it pertains to Preppers specifically.
May 12, 2015 By M.D. Creekmore

I’ve been going over “Executive Order 13603” today and thought that you might be interested in taking a look at the following provisions that I pulled directly from the document and pasted below.

What this all boils down to is that the President, can declare a national emergency and then take all resources, even privately owned resources, resources, like your preps and any other private property that they want…

Over the years I’ve read many articles and books which suggest that the biggest threat to your survival post collapse are refugees fleeing the cities or your neighbors coming to take your preps, and while they are a legitimate concern, as you can see by reading the excepts taken directly from executive order 13603, they probably won’t be the biggest threat to your survival.

After the president declares a disaster and enacts executive order 13603, the federal government will first concentrate on taking large commercial farms, fuel produces, fertilizer plants etc, in maybe your local state and county governments who are the first ones coming after the local resources of individuals and families within their state, county and city jurisdictions.