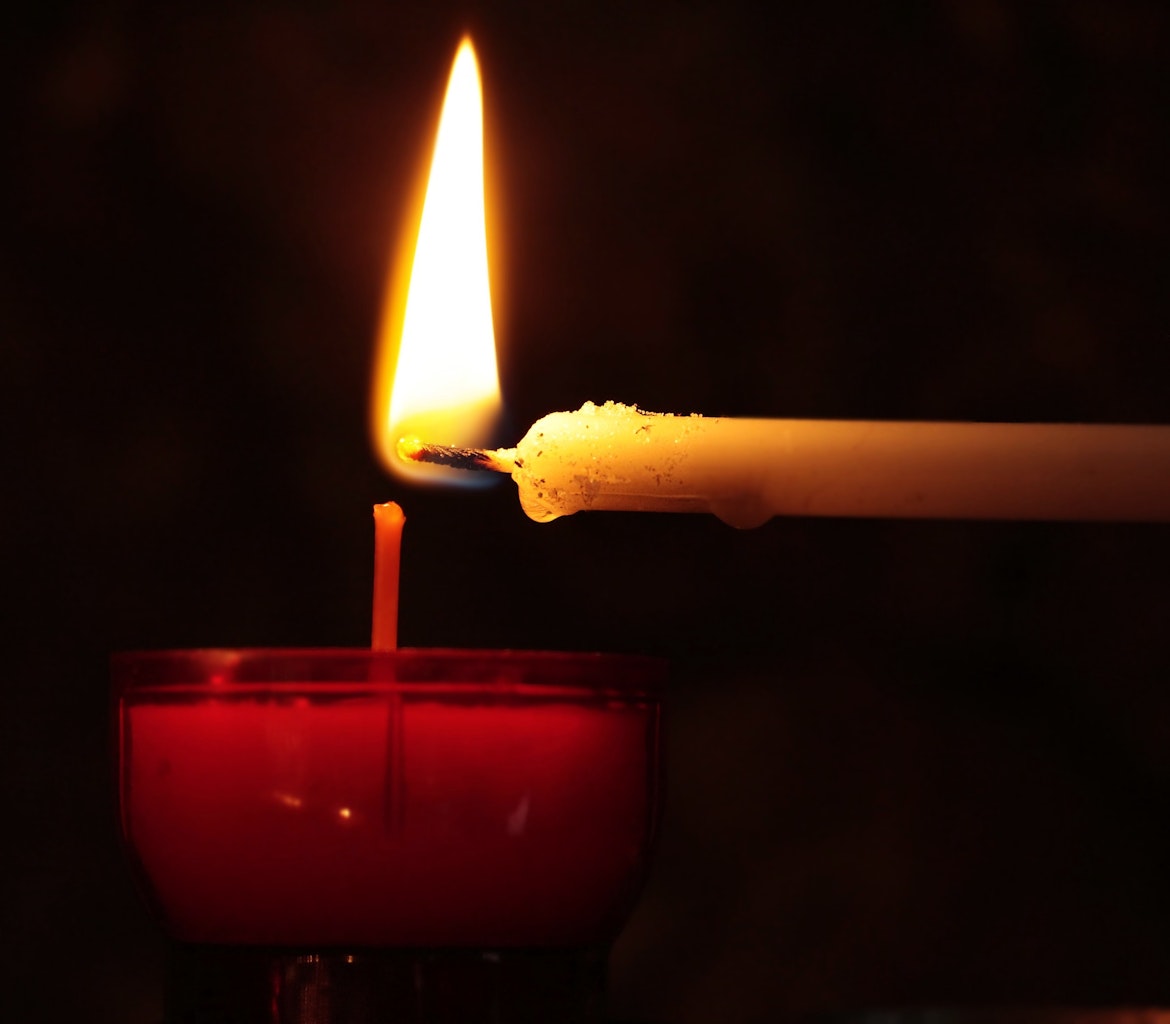 William Robb passed away on July eighth 2022 after a short but valiant battle with lymphoma.  Bill Robb was one of Live Free USA’s founding members. The organization started off as an informal group of high school kids who liked to go camping.  Being rather poor, we had to put together improvised equipment and hike or bike to local woods. We also had to face the inevitable challenges of survival on Chicago’s Southside.

Bill was in the Fenger High school ROTC and then majored in mathematics at the University of Illinois Chicago campus.   Just out of collage he joined the Army and was posted to the Pentagon were he did programming and coding in the early days of the computer age.  After the Army he was employed for many years by Sears where he helped establish their order and inventory tracking systems. Later he was employed as a department manager for Blue Cross / Blue Shield. Bill and his wife Laurie resided in Munster Indiana.  They had a daughter Melissa and two grandsons. In the early days of the organization Bill was a key factor in developing our organization and its philosophy. He participated in numerous campouts, and events as the organization grew from a small local sports club to a nationally recognized self-reliance advocacy and education organization.

While Bill never held an official office in Live Free USA he performed many essential tasks until only a few weeks before his passing.Bill was loyal, intelligent, and well grounded. William Robb will be greatly missed and always remembered.  His contribution to the organization and his friendship will live on. 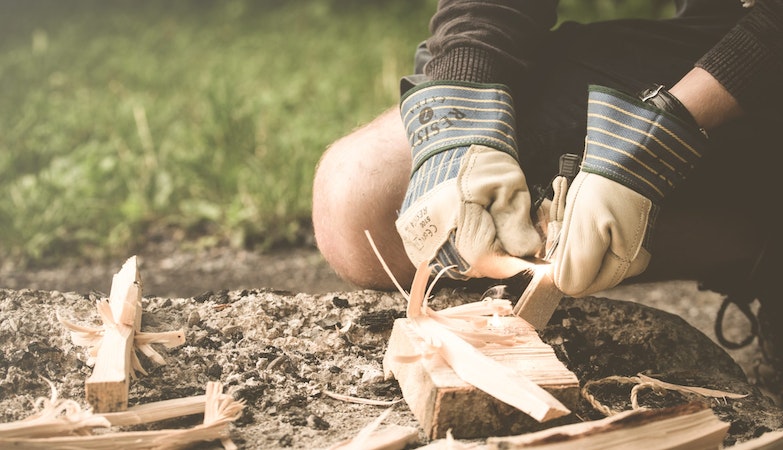 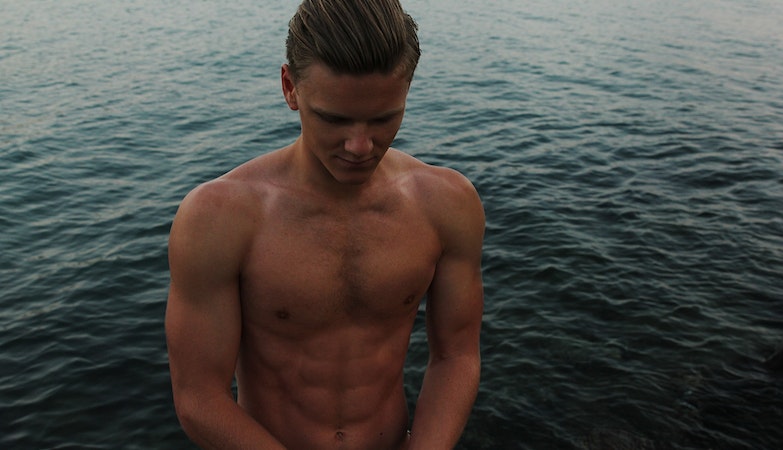 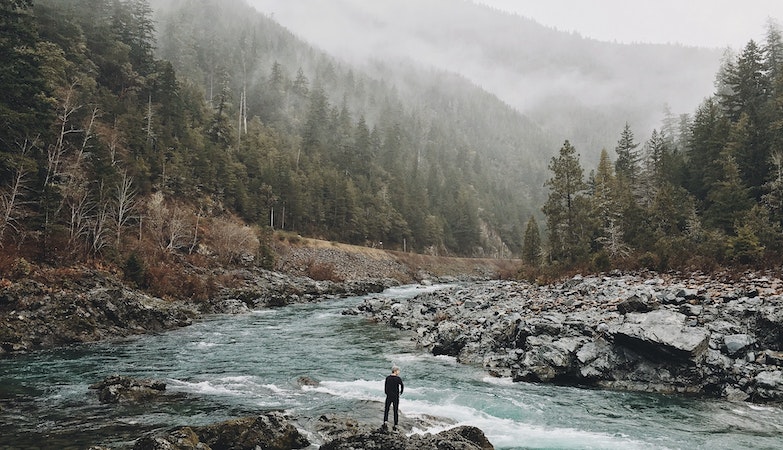