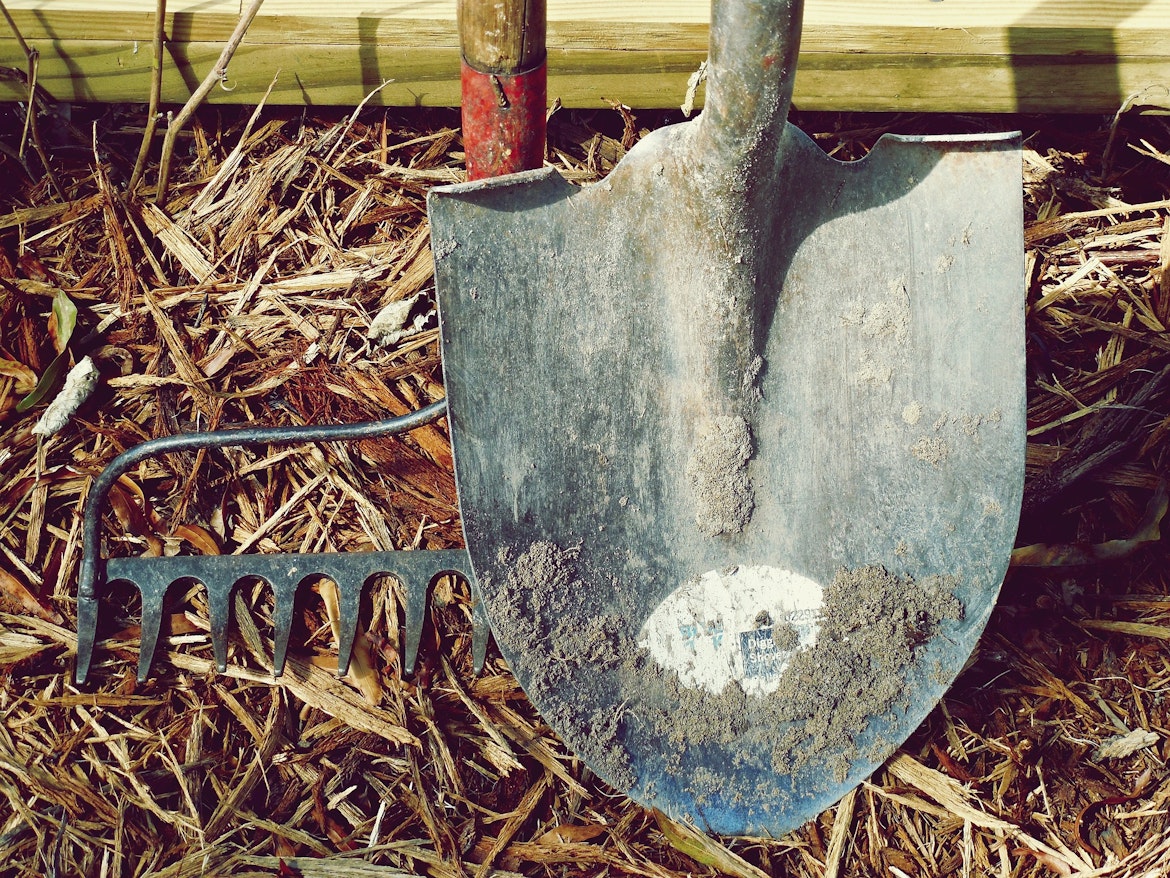 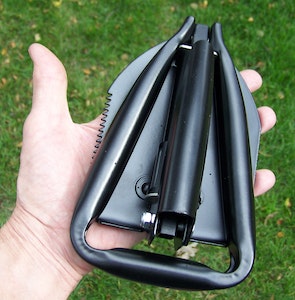 A shovel is one of the items that is often left out of the bug-out-bag, but should be included if at all possible.

When I was a kid just after World War Two every kid in the neighborhood had an “Army Shovel”.  These were childproof and child sized digging tools.  The result was that every vacant lot was a warren of trenches and underground tunnels. Unfortunately a few kids did get killed in cave-ins.

The shovel of the static trench warfare of World War One was the M-1910.  This was just a small “T” handled spade.   World War Two was a more mobile operation requiring the soldier to dig quickly in any kind of soil and then move and dig again.  The M1943 folding shovel was strong enough to dig in frozen and rocky soil and included a pick to chop and pry. It was a bit heavy, but troops were generally trucked for long distances. This was the shovel that somehow came home after the war and fell into the hands of the baby-boomer children.  The very similar M-1951 served through the Korean War and Vietnam.  There were and still are a wide variety of commercially made imitations of this well designed tool.  The tri-folding shovel with its triangular grip handle came into use late in the Vietnam conflict.  It is a much more compact and lightweight tool than the M-1951, but a bit less capable.

Shovels have somewhat limited use in urban areas where an axe or pry bar may be of more help, but they are a must once the brick and concrete are left behind.  Uses include: digging shelters, digging fire pits, burying waste, drainage trenching, building defensive positions, and making animal traps. There may be the need to clear ground and shovel snow for cold weather camps as well.

There are a variety of small “camp shovels” on the market.  Your choice depends on how much weight you can add to your survival pack.  The two main designs are miniaturized version of the old M-1951 and the current tri-fold designs.  If you are really pressed for space and weight, a good quality garden trowel gives you at least some digging capacity.  Of course you may want a bigger shovel in your vehicle or survival cache.