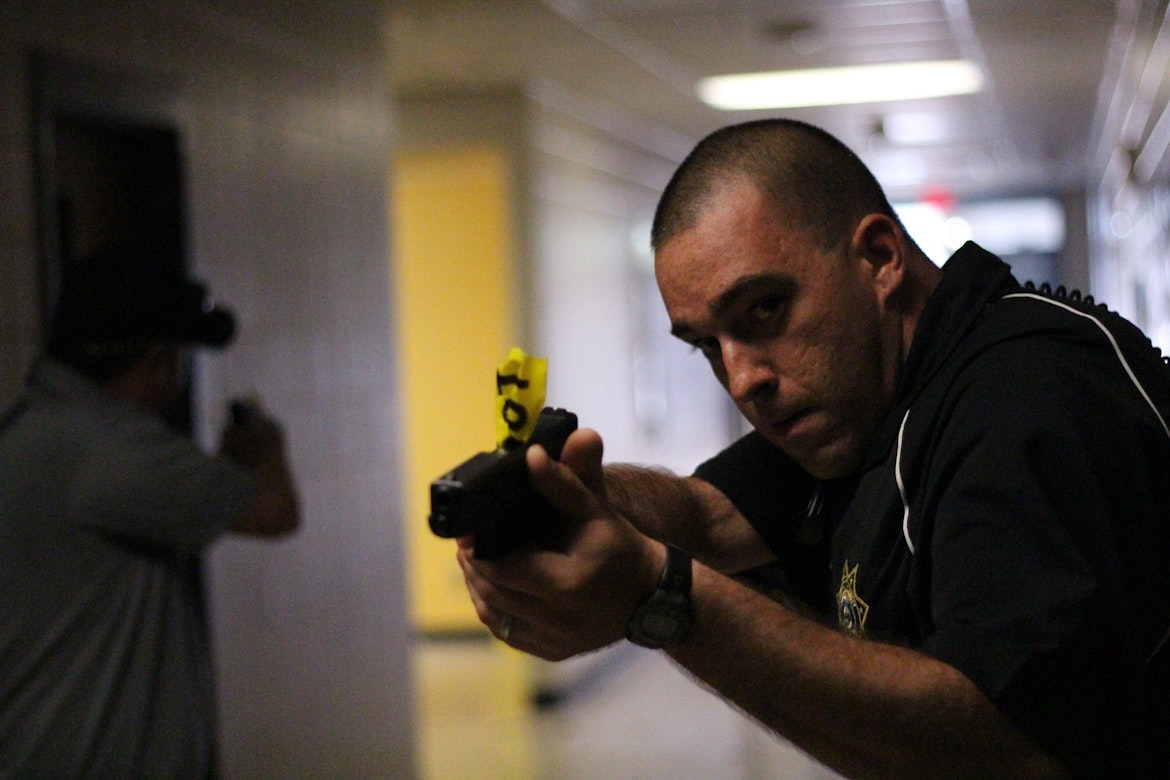 Resent events have made surviving an “active shooter” situation a real possibility.  While writing my next book I am including it in the Ten Street Survival Techniques section.  This is a combination of several official recommendations with my own survivalist additions.

Active shooter situations are becoming more frequent. An active shooter is one that not only initiates a shooting, but continues to remain at the scene or in motion shooting multiple rounds at multiple victims.  Active shooters target crowded locations such as stores, theaters, and public building where every round fired may hit one or more victims.  If caught in this situation you can be sure that the killing will continue until the police engage the shooter or he/she/they have killed everyone in sight.  Even the police have now admitted that civilians caught in such situations should take certain actions rather than “stay calm” or try to reason with the terrorists.  Unfortunately, the days when you could relax and enjoy public places and public venues are gone. Violent crime, gang shootings, drive-by shootings and terrorist guns and bombs have converted our communities into potential war zones. Below are steps and actions that you can take to survive such an event.

Being Prepared for an Active Shooter

Make an escape plan.  In a restaurant, mall, theater or other potential terrorist target make sure to constantly be aware of the exits. Exits can be fire doors, windows, over railings, anything that works. Consider routs to exits that offer the most bulletproof cover. If true escape is not safe then seek any room with a solid door that can be locked and barricaded with heavy furniture.

Identify potential bullet proof cover. While you may hide behind furniture, car bodies, and plaster or wood walls it will generally not stop bullets. They provide only concealment. Cover is offered by brick walls, cement walls, heavy appliances, engine blocks and other very solid objects. Constantly identify these as places to go if escape is not immediately available.

What to Do When the First Shots are Fired

Act Immediately!  If you have accepted the possibility of an active shooter situation and taken the steps above you can skip from denial to action while other freeze and get shot.

Take Cover. If you are already in the shooters vision or there is no covered escape route that will not expose you to the shooter, this may be your only option. Get behind the strongest, thickest object possible immediately. Stay low or lie flat.  If wounded or among wounded lie down and play dead. Shooters will instinctively shoot anything that they see that moves.

Escape: If the shooter(s) has his back to you, you have a chance to escape or at least reach good cover before they turn around. Remember that there may be more than one shooter. If you go through a door get to the right or left of the door and keep moving towards cover since the shooter may shoot through it or follow you out.

Engage:  The Washington D.C. chief of police and many others have now recognized that civilians may need to take action on their own before law enforcement arrives to save themselves and others. If you cannot escape or find cover and the shooter continues to shoot your best chance is to distract, delay or disable the shooter. Discharging a fire extinguisher, throwing a heavy object; tackling, clubbing, or stabbing are all justified in this situation.  If you have a firearm use it!  Yes, shoot them in the back if you can. Shoot for the head as they often have bullet-proof vests. If possible shoot from a low position so your bullets go upward and avoid hitting bystanders. Don’t hesitate and don’t try to get them to surrender.  They will just shoot you.  CAUTION: remember, the police will consider anyone they find holding a gun as the enemy!  Once the shooter(s) are down (1) do not pick up their weapons and (2) put your weapon down and your hands up and wait for the police.

Communicate: If not in immediate danger use your cell phone to call for help. Provide the police with any information that you can, such as the description number of shooters, location of shooters, type of weapons used, direction shooters are or did move.  If you are barricaded or behind cover provide your location and your own description.  If nothing else, pull the fire alarm to warn others and distract the shooter. .

Recovery:  If you are lucky enough to have survived such as violent event you are not safe yet. The police are going to be very jumpy on entry!  Stay down and keep your hands up. Follow police instructions carefully. They will consider everyone there as a threat until searched, interviewed and cleared.  There may still be other active shooters at large or there may be bombs or booby traps left behind.  If you are carrying a firearm (open or concealed) be sure to immediately tell the police while keeping your hands up. If you have any medical training try to help the wounded until the medics arrive. Stopping severe bleeding and treating for shock may be an important lifesaving action. 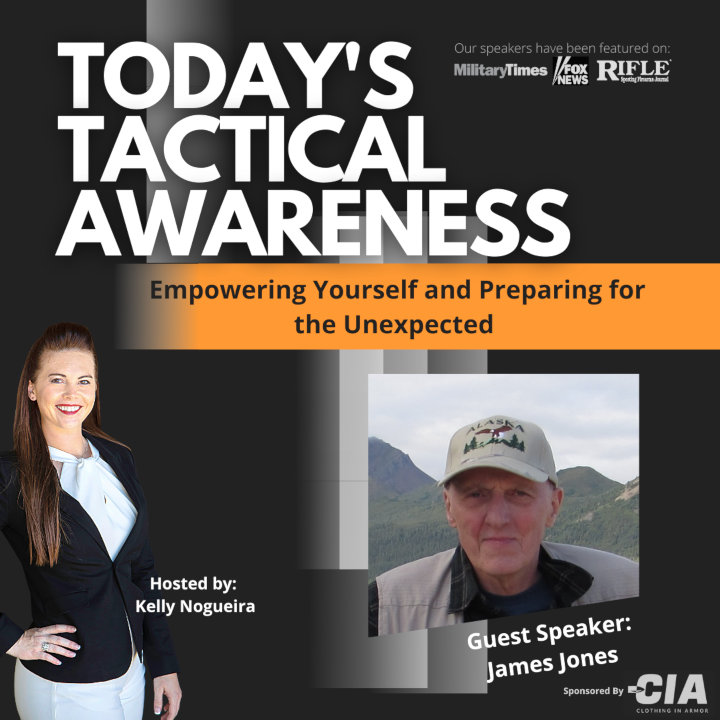