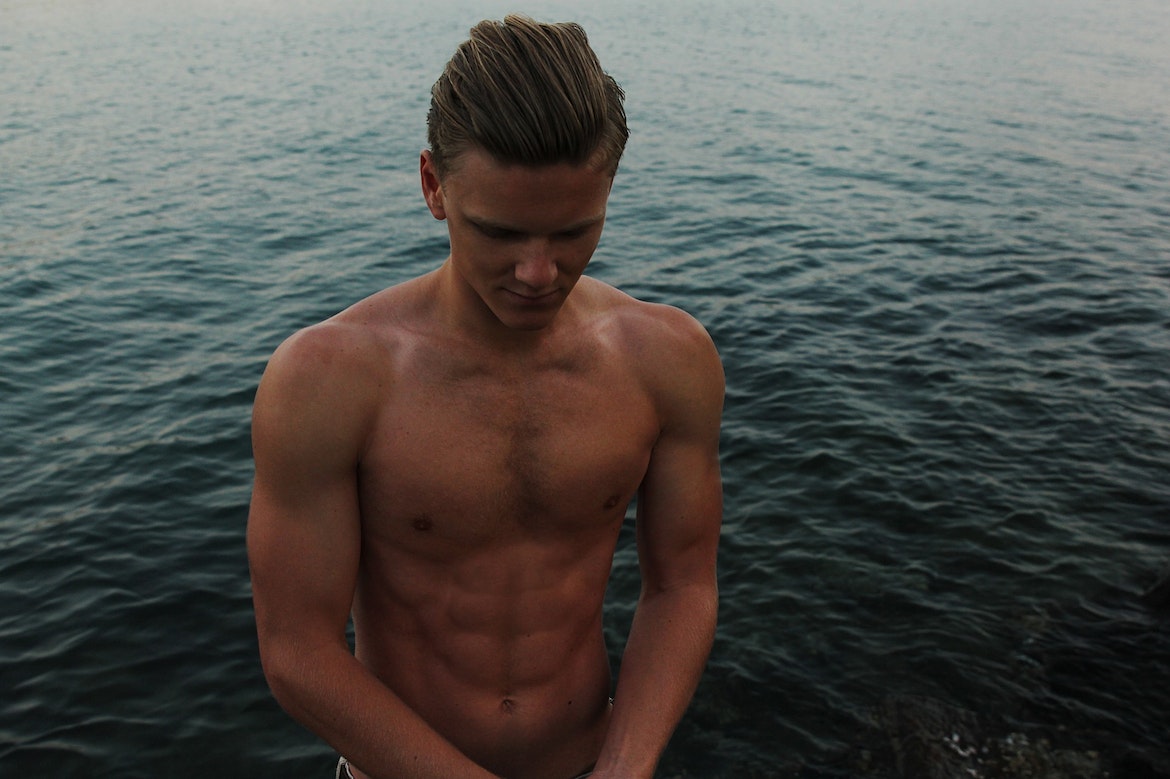 I am aware that I may offend a few “survivalist/preppers” out there by the following comments, but they are expressed with the best of intentions for your survival and health.  While I believe that most of you are healthier than the “average” American.  I often encounter folks who are obsessed with preparing for various external catastrophes while doing nothing to avoid internal catastrophes.  For example: a smoker who is equipped to survive nuclear fallout, chemical agents and biological weapons is much more likely to die from nicotine poisoning and is more vulnerable to NBC agents as well.  An overweight out of shape guy or gal who plans to hit the road with a 30-50 pound survival pack has about zero chance of actually making it out.  Anyone who uses drugs is just plain delusional about being a survivor.  Putting off eye examinations and dental checkups is a more serious survival error than forgetting to bring water.  You will always need the best eyesight possible to survive.  Bad teeth generate all kinds of infections that can affect the brain, heart and other vital organs.  A severe toothache   in the midst of a survival situation could be a serious handicap.  Any undetected and untreated heath issue that develops during and after a collapse will probably be disabling or even fatal due to lack of medical care, shortages of medications, poor diet and stressful conditions.  All avoidable and correctable heath issues should be dealt with now while you still can.  I realize that changing bad habits, eating right and exercising is a lot harder than filling up a survival pack, but being physically prepared is the most important “prepping” you can do.   Eating right, getting exercise, maintaining teeth and ending any unhealthy habits now must be part of everyone’s survival program.