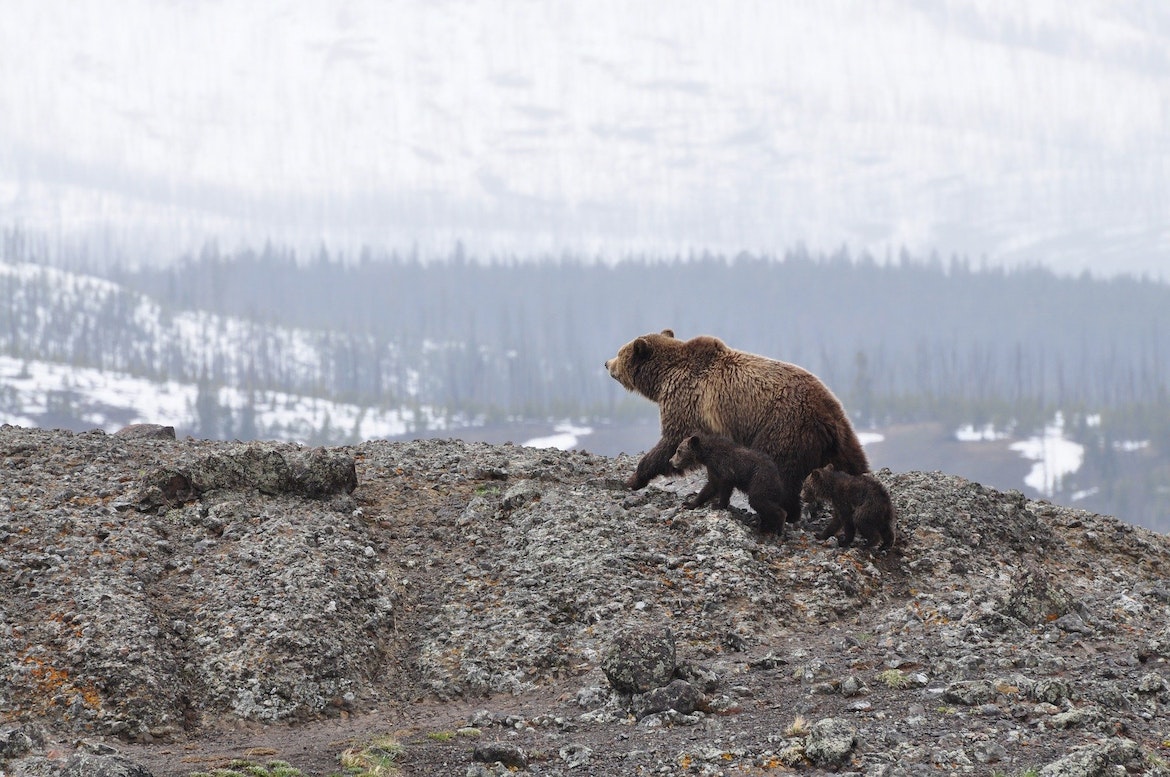 I finally got around to seeing Alaska. Simply put: you should not leave this life without seeing this beautiful l and unique place. My limited time and budget allowed me to visit only a few locations, but I would like to share my observations with you. My visit was in late July and covered the south coastal area near Anchorage, the Denali National Park and the interior around Fairbanks. I experienced the cold in the glacial fiords, and the rather mild temperatures of the interior. I was fortunate to talk to members of indigenous tribes, long-time residents and transient residents as well. Anchorage is a pretty typical small city with a skyline and plenty of urban refinements. Fairbanks is a rougher sort of modern frontier town. Remember that they are over 300-miles apart with no other populated areas or road networks for a thousand miles. This is a unique environment! I will not dwell on the glaciers, mountains, boat trips and rail road’s trains. Instead, I will focus on the items that may be of interest to all of you self-reliance and survival types out there. Less heat means less atmospheric energy and this results in less wind. Thunderstorms, tornadoes and high winds are far less frequent in a perpetually cool environment so wind power is not effective. Solar panels are common. Because of the low angle of the sun, they are set almost vertically. The extra-long summer days provide direct solar energy throughout at least 6-months. Propane seems to be the preferred fuel source in winter, supplemented with wood. The Japanese current in the ocean modifies the climate in the Anchorage area so that it’s rather chilly in summer (like Seattle) but milder than the interior in winter. In fact, it’s only about 10 degrees colder than Chicago (on average) with fewer days of snow. However, in the fiords of Prince William Sound they are cold all the time and get 70-feet (yes feet) of snow. Everyone in Whittier lives in one building and the kids use a tunnel to get to school. While the summer is short, the long days accelerate growing so that huge vegetables and grain crops provide most of Alaska’s needs in a few months. Most families get about 80% of their protean from fishing and hunting. Virtually everyone fishes and hunts. Refrigeration is no problem with a six month winter and permafrost just a few feet below. While down in the lower 48-states we recommend that people stock up to be isolated for 4-6 months this is normal procedure for many Alaskans Out in the suburbs and rural areas water supplies are an issue. If you have a stream it freezes in winter and you need to use an axe and stove to get water. Wells and piped water are going to freeze. If you have a dry cabin (with no stream) you go into town with a tank in the back of your pickup truck and buy water for home use. I observed many trucks with 200 gallon tote-tanks on the roads. The Athabaskan Indians are the largest tribe in the interior. They retain many of their traditions, but have adopted plenty of modern conveniences as well. Spread out over millions of square miles of tundra and wilderness it is challenging for them to get an education. The children come to the towns in summer and homeschool in winter. I found them to be intelligent and friendly people. As I suspected (and teach) these folks survive the extreme cold by eating calories and staying insulated, not by building big fires. Clothing and food are their primary survival methods, with fire as a temporary and auxiliary method. There is plenty of fur available to the natives, but otter fur is the most effective. There is more fur on one-inch of otter pelt than on an entire German Sheppard. Mink was generally used only for cabin insulation until they found that they could sell it Alaska is true wilderness. At the end of the one lane gravel road into Denali National Park you can walk on for over 400-miles without encountering a single sign of human existence. A bear (we saw lots of them) can be born and live out its entire life without ever encountering a human being. There are still folks who live in cabins with no trail or roads for access. They get supplies by bush-pilot plans or whistle stop trains. I was surprised to note that the mix of “normal” cars and 4-whell drive vehicles was about the same as in Indiana. Some people have a summer car and a winter truck. While there were plenty of hanging baskets of flowers, there was not much attention to lawns or fancy flower beds. Not many BBQ grills or patios either. Summer is just too short for such things. They do embrace the winter with all kinds of games and festivals. Since many areas are only accessible by aircraft landing on ice, water or tundra strips. The older more durable airframes are in great demand. In addition to the ubiquitous DC 3s , Pipers and Cessnas’ I observed some 1940s and 50s vintage Lockheed and Boing prop planes. People who live in Alaska, love Alaska. They are freer and more self-reliant by choice and necessity. While the lower 48 needs Alaska for it gold (still lots up there), oil and salmon, Alaska is pretty much self-sufficient. I felt rather at home there.