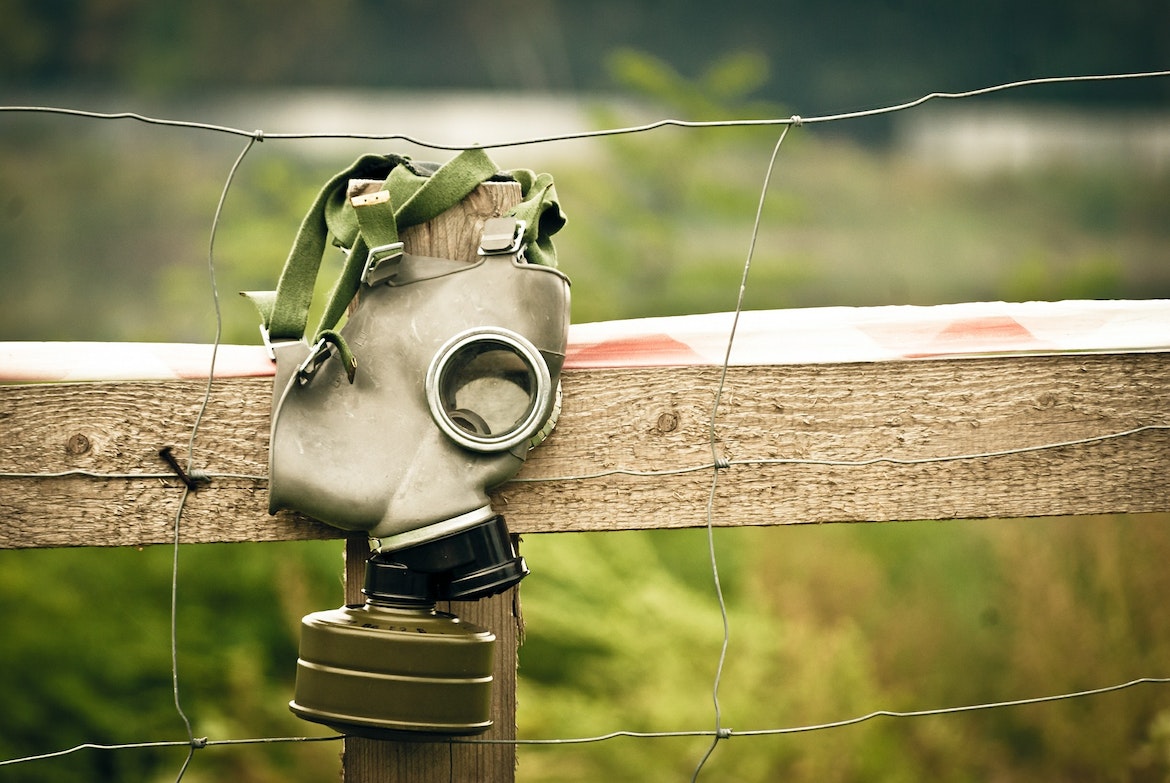 If you think the recent Ebola epidemic is over then you probably think that “denial” is a river in Egypt. If we are lucky enough to have survived the circus of incompetents, lies and errors that resulted from the introduction of this deadly disease into our Country we have only seen the first phase of this threat. The idea that the federal government would put the American public at risk for the sake of political correctness is appalling. The CDC and the politicians will continue to reassure the public and reinforce denial while avoiding the real possibilities that this minor epidemic portends. Even these few cases sent shudders through the stock market and created confusion and discontent in all medical facilities. While it is true that Ebola is not an airborne virus there are plenty of ways to spread it intentionally. Surely the terrorists of all kinds have noted the effects of Ebola and are planning to use it as soon as possible. Scenario #1 The people of Liberia and other Ebola infested areas are desperately poor and many are radicalized Muslims. They have access to plenty of blood and other contaminated fluids from Ebola victims. Such fluids can be easily gathered, preserved and transported to the US. Once here it can be dispersed in many ways where the infected people will never know they are infected until they have spread the virus further. Let’s say they just vaporized blood over a crowd on New Year’s Eve or maybe spread less visible fluids around shopping malls or airports. Weeks later hundreds of cases pop up. By the time we realize that it’s not just a flu epidemic there are thousands of exposed secondary contacts. Massive isolation is necessary. People stop going to school, stores, public events and even their jobs. The stock exchange drops dramatically. Serious shortages and even civil disorder could result. There would probably be 3 to 4 deaths from the secondary effects for every death from the actual disease. Whether-or-not the outbreak could be controlled short of a major population reduction is debatable.

Scenario #2 Suppose terrorist deliberately infect a group of suicide bombers and have them detonate in crowded areas. That would certainly spread bodily fluids all over hundreds of unsuspecting and unprotected people. Then the police, fire, EMS and other emergency responders would also be infected. Even if the presents of Ebola is detected early it would be difficult to prevent secondary and tertiary contamination. If the Ebola contamination was not identified very quickly the same results as scenario #1 would result.

The terrorists we face are intelligent, imaginative and fanatical. To hope that they will ignore this opportunity to kill “infidels” and do serious damage to America is wishful thinking indeed. For protection we are dependent on the folks who (1) can’t stop thousands from crossing our borders illegally, (2) never imagined the enemy using passenger planes as weapons and (3) failed to notice the rise of ISIS in the Middle East. Now is the time to redouble preparedness programs and education at all levels. The prepared family must be prepared to sustain water, food, fire suppression, defense and medical care isolated from and possible defending against outside intrusion and interference for extended periods. Additionally: it will be necessary to protect against respiratory, and contact contamination if and when it is necessary to interact with others. Knowing how to decontaminate effectively will be critical. Obviously going to the clinic or hospital for other ailments or injuries will be out of the question once Ebola is spreading. Stocking up on medications and learning more advanced medical techniques will be more important than ever.