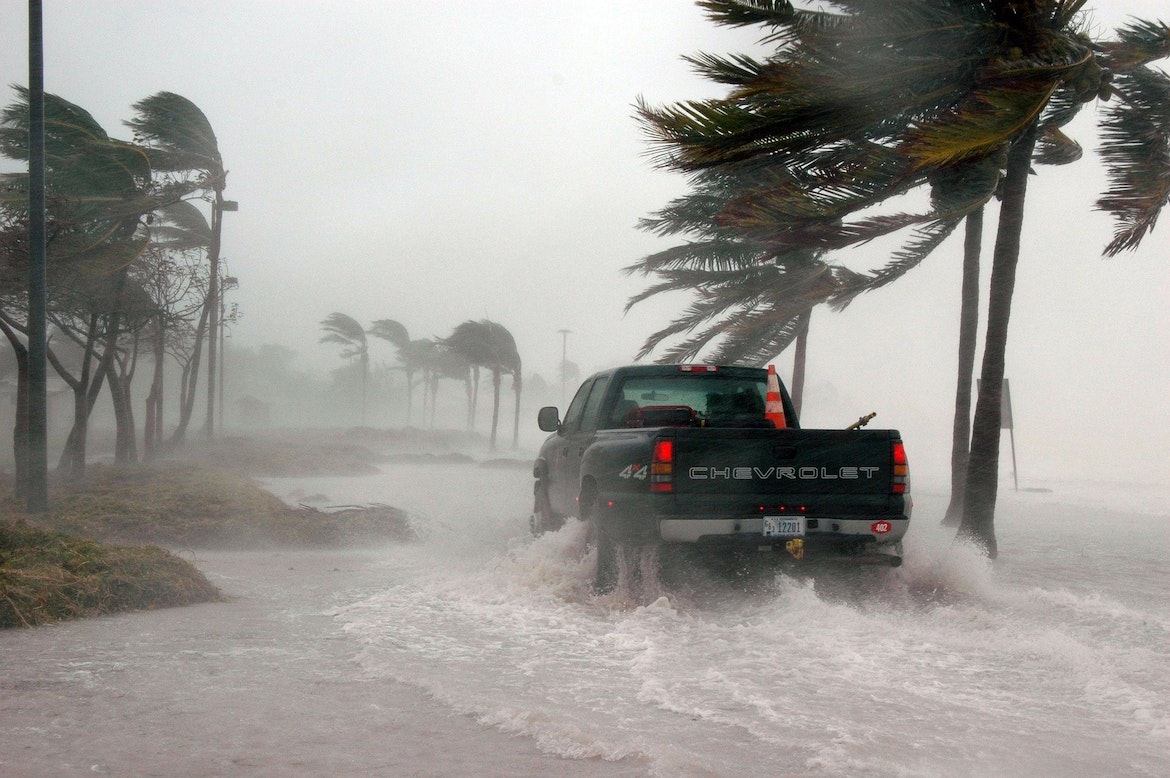 More Surprises and the Spiral.

The Subject of our July/August issue was “Surprise Disaster”. Does four major hurricanes and two major earthquakes in the same region in the same month qualify? Other recent American Survivor headline topics included “Severe Weather”, and “Descent into Chaos”. We seem to be right on target with our materials. I was looking at a 1970s copy of our newsletter and the headline was “The Coming Age of Terrorism”. Prophetic. Too bad that so few people read our publications.

The recent multiple disasters verifies our predictions about a disaster to catastrophe spiral. There is no such thing as recovery once the magnitude and quantity of disaster outpaces the resources and economies of the civilization. The emergency management agencies were exhausted. The Red Cross was forced to recruit literately off the street to get help. The public’s ability to provide contributions dwindled as each new demand occurred. State and national governments were forced further into debt. Housing prices are predicted to rise as material and labor goes towards replacing home instead of building new ones. Puerto Rico’s utility companies had already field for bankruptcy before the hurricanes struck. All of the funds from “recovery” and response must come from infrastructure improvements, security and safety agencies and from maintenance of the very systems that protect us from the next disaster. This spiral of more disasters, less capability and a weakening economy is unlikely to take us to a safe and prosperous future.