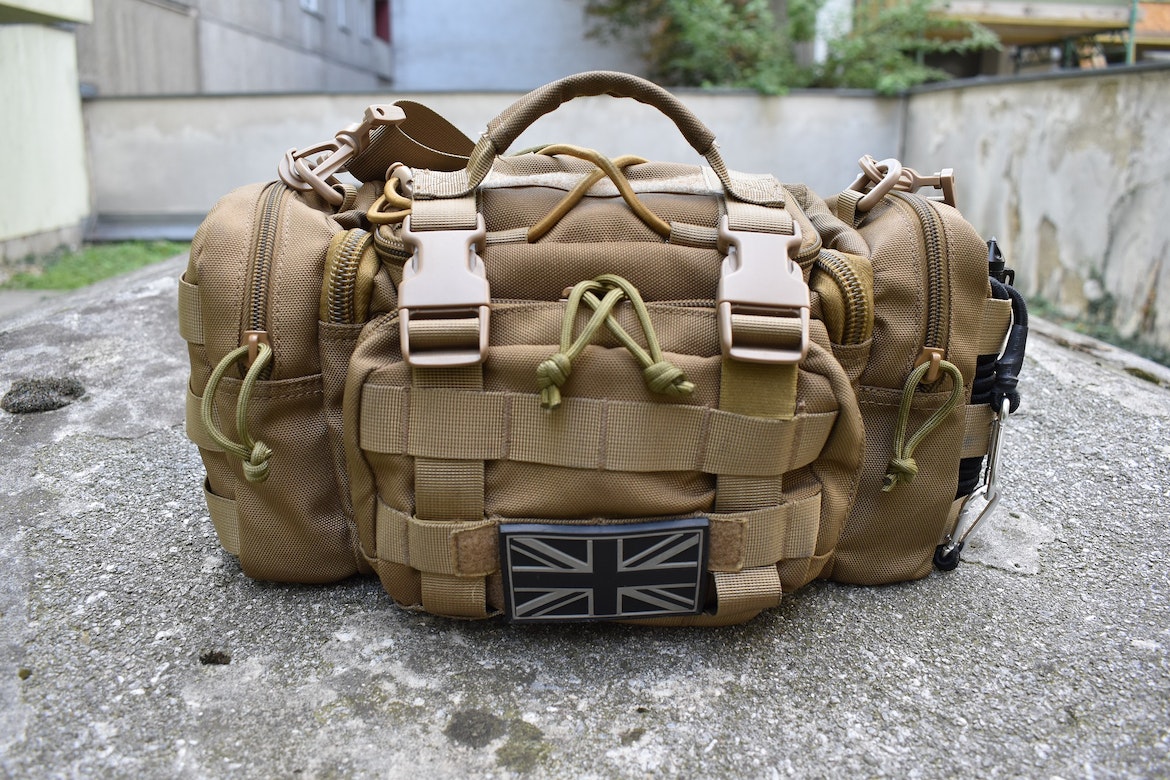 The following article is reprinted with permission from The Real Survivalists at https://therealsurvivalists.com A British survivalist website. Be aware that survivalism is now and always has been an international movement.  After all, what can be more universal than the need to protect one’s self and one’s family from harm?  Live Free USA operated as Live Free International for a while back in the late 1980’s.  We had members in Britain, France, Australia, Belgium and a few other countries. Back then we were united by the universal concern of nuclear Armageddon. In the post-Cold War era there was a period of denial and confusion that decimated the survivalist movement for a decade. The concerns for survival and freedom today are different, but no less serious, and survivalism is again a world-wide movement facilitated by the internet.  While Live Free “USA” focusses on those concerns that are unique to us, we need to reach out and network beyond our borders as well.  Perhaps there is a place for a new Live Free International or International Survivalist Union in the future?

Prepping in the UK can be a controversial subject. Many people will see prepping as something only paranoid people do. This is not a fair summary. Most UK Preppers have regular full time jobs, are everyday people who just want the best for their family. They see prepping as an insurance policy against whatever may come their way.

What is Prepping in the UK?

Prepping is a term used to describe preparing to survive multiple forms of life changing events. These events could be a very personal emergency such as job loss, house fire etc. or they could be world changing events such as weather phenomena, illness epidemic and similar. The level to which you prepare is based on how likely you think the event is to happen. Prepping in the UK involves creating a supply of everything you need to sustain life should one of these events occur. This usually means storing enough food and water to keep you alive for a set period of time and enough equipment to top up your supply once your initial one runs out. It is not just about physical supplies either. Many UK Preppers have a vast knowledge of basic survival skills such as fire lighting, shelter building, hunting etc. First aid and medical skills tend to be key skills that UK Preppers are proficient at.

Why do people prep?

This is a tough question to answer as all Preppers have their own individual reasons for starting to prepare for the worst. Some will start prepping as a result of all of the negative stories in the media surrounding terrorism, nuclear weapons etc. Others will start because of personal concerns about their local area regarding safety and preparedness. And other Preppers begin as a natural progression from their interest in survival and bushcraft.

Each person who has started Prepping in the UK will have their own reasons for prepping. Whatever the reason, this is certainly an interest that is growing.

A lot of people will see shows like Doomsday Preppers which is filmed in America and think that all Preppers are the same. American Prepping can be very different to Prepping in the UK. For example, quite a few American Preppers will have a selection of firearms and thousands of rounds of ammunition. They believe they need this to protect themselves should the worst happen. Other American Preppers have vast supplies in underground bunkers and are almost excited at the prospect of the Apocalypse. While this isn’t the case for all American Preppers, it tends to be this persona that is shown on this type of TV show. Prepping in the UK tends to be a bit more reserved.

UK Preppers tend to have food and water supplies, first aid and medical gear and a selection of useful survival tools. Weapons are harder to own in the UK so maybe that is why Preppers here do not usually store too many. However it could be that the attitude towards weapons is very different in the UK. Guns and knives are mostly seen as tools here opposed to weapons so we have a different outlook on them when it comes to Prepping.

How do I start Prepping?

Prepping is a very personal thing. A huge supply of tools is not needed before you can call yourself one. You could argue that having a life insurance policy makes you a Prepper. You are making sure your family is looked after should the worst happen to you. This is effectively prepping.

Being a Prepper is all about doing a realistic assessment of the events that could happen to you. Once you have a list of possible events and consequences, you can then start preparing for each one. You do not need to spend huge amounts of money on the latest survival kits and equipment wither. Prepping is about being adaptable and creative with the tools you have available so you can start prepping today if you feel the need to!

Go to https://therealsurvivalists.com  the site has a lot of good information and a bit of a different perspective.