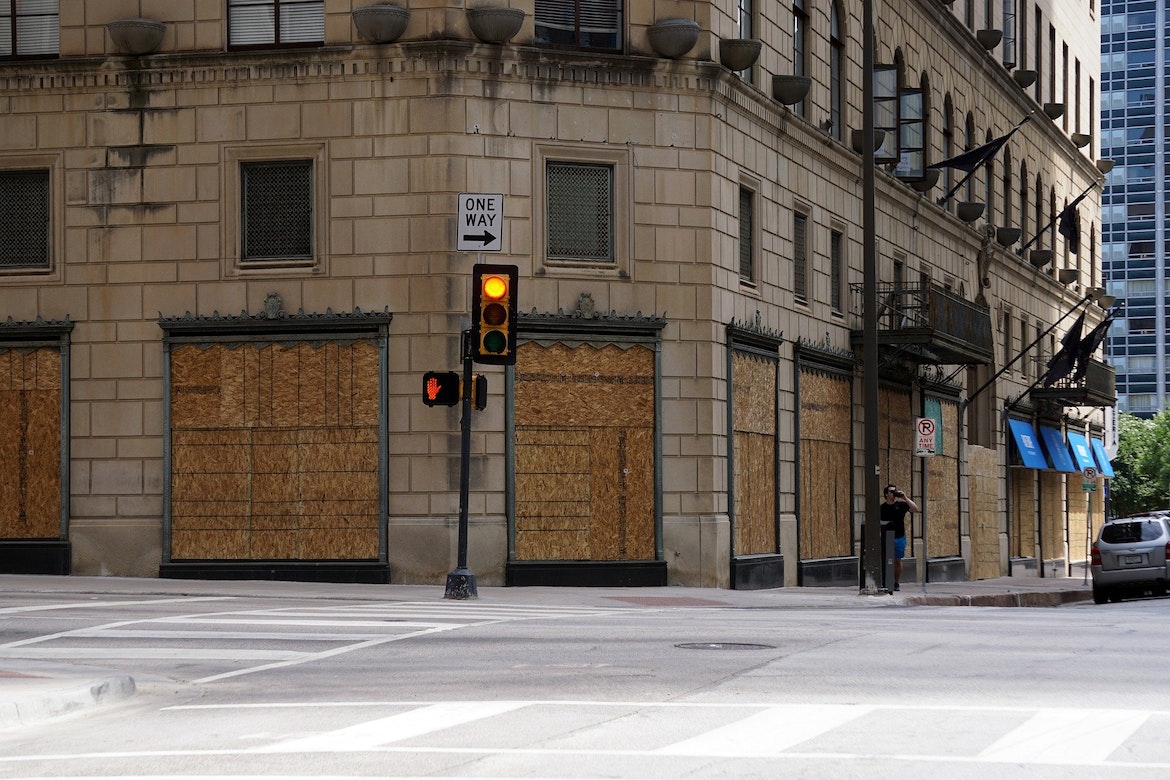 The article below appeared in an earlier edition of our American Survivor newsletter.  Social/political conflict can be considered as much of a survival threat as other disaster conditions.  While we cannot predict how events will unfold in the new year, we can be sure that some forms of chaos will develop, that could result in a variety of survival challenges.  Watch our site for further articles, or —better yet, join and and get access to all of our information.  Stay safe.

While the election of Donald Trump seems to have put support for the self-reliance and survivalist movement into a state of extreme apathy, we are approaching a period of social and political conflict and chaos that could endanger every American’s survival, freedom and right to be self-reliant.  While attendance at preparedness expos is down, every survival periodical (except this one) publication has ceased, and membership in preparedness organizations is declining, none of the serious dangers to survival and freedom have actually diminished.  The economy has improved, but the national debt and other economic issues remain as a time-bomb.  The rest of the world is in an economic and political death-spiral, sending hordes of desperate people fleeing into the remaining few free and safe nations. The frequency and severity of natural disasters continue to increase.  Crime and various forms of terrorism are no less prevalent.  While a conservative, pro-freedom administration is certainly to the advantage of self-reliant citizens, most survival threats are beyond the control of government agencies.  Furthermore: we must anticipate a powerful and possibly violent counter-attack against freedom and self-reliance as the elections of 2020 approach. Special interests and extremists are gearing up for a life-or-death struggle to take back control and impose their agendas on the American public.  We can also be assured that whichever side wins the elections in 2020, the other side will not accept the results.  We can expect massive demonstrations, sabotage, domestic terrorism, economic disruption, and even massive civil disorder and possibly armed combat situations.  The wise survivalist or prepper should be taking advantage of this short period of calm to maximize preparations and organization instead of apathetic procrastination.

We are already seeing terms like “resistance” and even “revolution” on demonstration signs and in social-media posts. We are also aware of growing militant groups at both ends of the political spectrum, some with definable objectives and values and others simply seeking chaos and power. The following is an examination of the options for a world-be survivor depending on how events develop before, during and after the 2020 elections.

Whether a group or movement is a “resistance”, “counter resistance” “revolution” or “counter revolution”   can depend on ones point of view and the propaganda value of the term.  Depending on how events in the next few years develop, many of us could intentionally or unintentionally find ourselves in one of these categories. Maintaining neutrality may be difficult to maintain.

Any involvement in these options should be positive on morally justifiable.  Destruction of property, looting, vandalism, disruption of public services (e.g. food, power, transportation, etc.) must be avoided. It is wrong and will only alienate the public that you need for support. Violence of any kind must be defensive and justifiable. Responsible resistance or revolution could include:

Given to polarization and rhetoric in today’s society, it is difficult to imagine a peaceful election and post-election scenario for two thousand twenty. The current apathy and inactivity within the survivalist and prepper movement is unjustified and a prelude to socioeconomic disruptions in a few years. The wise citizen should be stocking-up, organizing, training and preparing for social and political conflict in addition to the existing threats of natural disasters, economic instability, terrorism and war that continue unabated.   Even if one is able to avoid direct participation in any conflict, the effect on one’s safety, property and liberty will be survival challenges for many citizens.