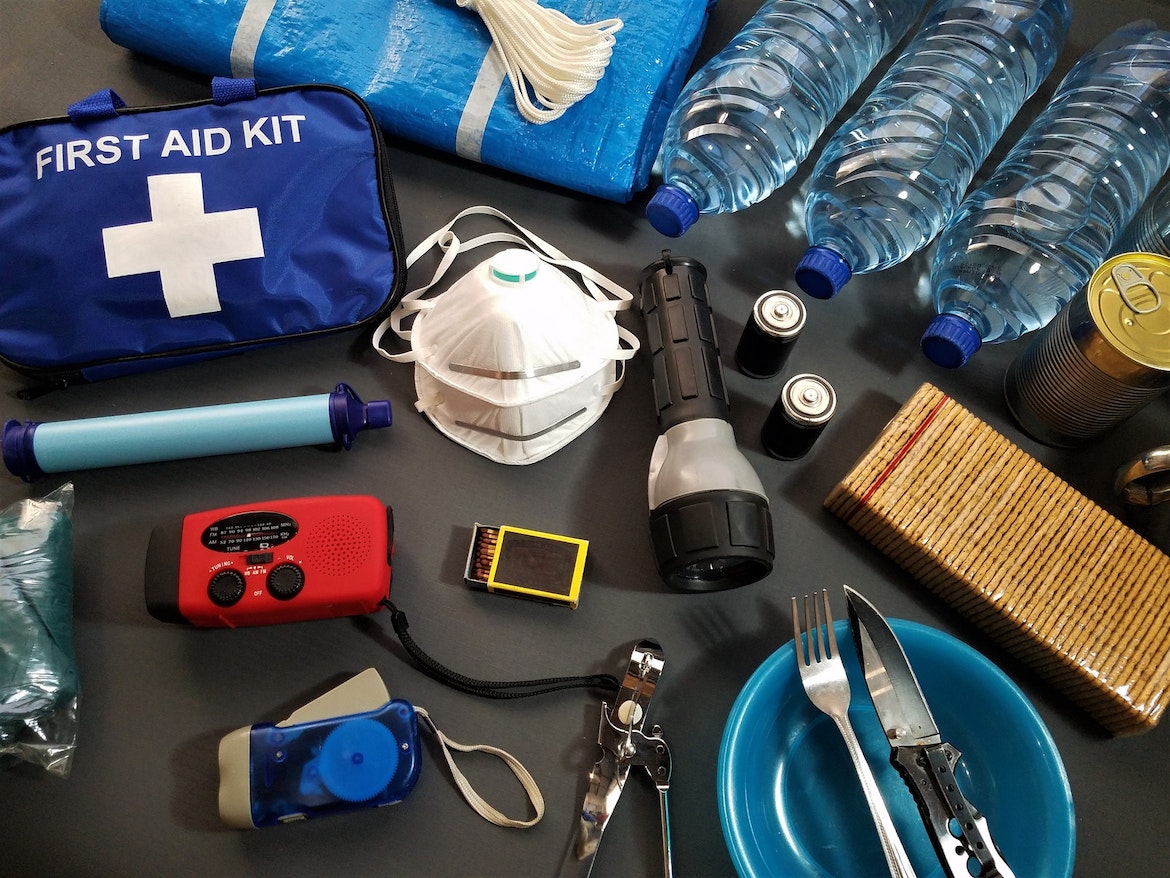 A world-wide pandemic has been one of the survival challenges addressed in numerous articles in this publication over the past several decades. I will not review all of the information and disinformation related to this specific pandemic event, but must assure readers that it will not be the last. Overpopulation, urbanization and massive international travel virtually guarantee new pandemics within the next decade or two.  I will remind all that scientists calculate the earth capacity to support civilized human population at around four-billion, while we have over seven-billion.  At some point nature and human nature will begin to put the brakes on population growth and probably reduce it significantly.  In fact some studies predicted that the population at the end of the twenty-first century may be close to what it was at the start of the twentieth-century. Pandemics, famines, shortages, and conflicts are inevitable. Our interlocked centralized systems create a domino effect that has been clearly demonstrated during the Coronavirus pandemic event.  Even while the actual number of infections and deaths was far below that of the common flu, panic has generated a stock market crisis, and even some violence and looting. At this writing it is difficult to anticipate the full impact of this current pandemic, but I will enumerate the potential for this or for the next pandemic.

If the pandemic is sustained and the mortality rate is high

Not all of the above effects may develop this time, but must be anticipated and prepared for.  Of course the chances of another pandemic occurring in a few years after this one are exactly the same as they were before this one, so preparedness is just as important going forward.

Epidemics and pandemics can also be the secondary result of civil unrest, the breakdown of sanitation services, shortages and economic chaos. Even a cyber-attack, electromagnetic pulse, or grid failure could lead to a pandemic and of course there is the potential for a deliberate distribution of pathogens by terrorists or hostile nations.   With that in mind let’s review viral diseases in general and some of the methods for prevention and treatment of viral diseases.

Viruses are much smaller than bacteria and are made up of a material with an exterior protein. Viruses cannot make their own protein like most other cells, and therefore are dependent on a host for survival. Each virus targets a specific body organ such as the lungs, liver or even the blood.  Viruses are not affected by antibiotics.  The best protection against viruses is a strong immune system and good personal hygiene.  While some viruses such as measles, rubella, mumps, and smallpox and polio are preventable through vaccination other are not.  Vaccinations for various forms of flu and pneumonia are only partially effective. The following is only a partial list of the most common viruses.

Viruses can be transmitted from contact with infected animals such as birds, pigs, bats, rodents, dogs, horses. Other viruses can be transmitted from animal bites, and insect bites such as tics, flies, mosquitos and lice.  Human transmission can result from skin contact, oral contact, and sexual contact and close respiratory contact, such as coughing.  Viruses can survive in air for as long as three hours and on surfaces for two-to-three days to infect others who touch them.

Vitamins for Prevention and Treatment

It has been found that low levels of Vitamin D3 resulted in increased vulnerability to cold and flu. A strong correlation has been found between those with TB, and hepatitis C., and Vitamin D3 deficiencies. Vitamin D3 helps the body make an antibiotic protein called cathelicidin that is known to kill viruses, fungi, parasites and bacteria.  During flu season (during an epidemic) it is recommended to take 50,000 IU daily for the first 5-days and then 5,000 to 10.000 daily the thereafter

More than thirty clinical studies have confirmed the antiviral effects of Vitamin C against a wide range of flu viruses.  Vitamin C inactivates the virus while strengthening the immune systems ability to resist the virus.  The general recommendation is 10.000 mg orally, daily, but some stronger viruses’ (like Corona) may require intravenous doses as high as 100,000 to 150,000 mg.  If IV vitamin C is not available a gradual increase of oral Vitamin C up to 50,000 mg may be possible before bowel tolerance is reached.

Other foods that may be effective in prevention and treatment of viral infections include:

It is important to keep in mind that while most epidemic pathogens are viral, and not affected by antibiotics, but other non-viral pathogens such as Streptococcus, Salmonella, E Coli, Tuberculosis, Cholera , and Bubonic plague may beset the infected victim who may have a weakened immune system, be undernourished, or  exposed to poor sanitation.  For this reason antibiotics should still be kept available.  Antibiotics are available from pet supply stores, fish supply stores, and survival supply outlets.  These are exactly the same products as are prescribed for humans, but at a much lower price, without any prescription required. It is advisable to maintain a supply of these, but they are not to be used for viral infections.

Self-prescribed and obtained antibiotics should be used only when no other alternative is available and serious infections and diseases are evident or imminent.  Antibiotics are most effective against various types of plague pathogens that could be the primary source of an epidemic and against many secondary infections common in disasters    Dosages information can be obtained from the internet, the Merck Manual and are based on the type of disease and patient. Yes, in some cases the survivor may be forced to guess and err on the side of more.  Adult dosages of most antibiotics range from 250 mg to 500 mg every 6 to 10 hours.  Dosage decreases with child ages.

Penicillin is the first antibiotic that was developed in 1928.  It is also the longest over-used and some bacteria have become resistant to it.  Penicillin is generally effective against common Staphylococcus and streptococcus infections as well as Clostridium and Listeria genera.  These common bacterial infections would be anticipated in open wounds and contaminated water and food during a long-running disaster.  About 10% of the population may be allergic to penicillin.

Amoxicillin is effective in treating ear infections, strep throat, pneumonia, skin infections, urinary tract infections and other types of bacterial infections.  It also is used for some kinds of stomach infections. It has been used effectively for people exposed to anthrax.  Its effectiveness against pneumonia and skin infections make it an essential survival medication, since these infections are most common in disasters and nuclear events. Amoxicillin should not be given to those who are allergic to penicillin.

While the full effects of the current Coronavirus have yet to be determined, we can anticipate that epidemics and pandemics will be part of the threat-matrix that modern, responsible citizens must prepare for.  Government agencies and the health system will never be fully able to anticipate and react to new pathogens, before they spread and affect the general population.  High population densities, combined with global travel, and immigration guarantee even more lethal outbreaks in the future. Ultimately the individual citizen, family and group must take strong independent preparatory and preventive action to survive the direct effects (illness) of an epidemic, but also the greater secondary effects on the economy and society.  A few key preparedness and preventive actions are listed below