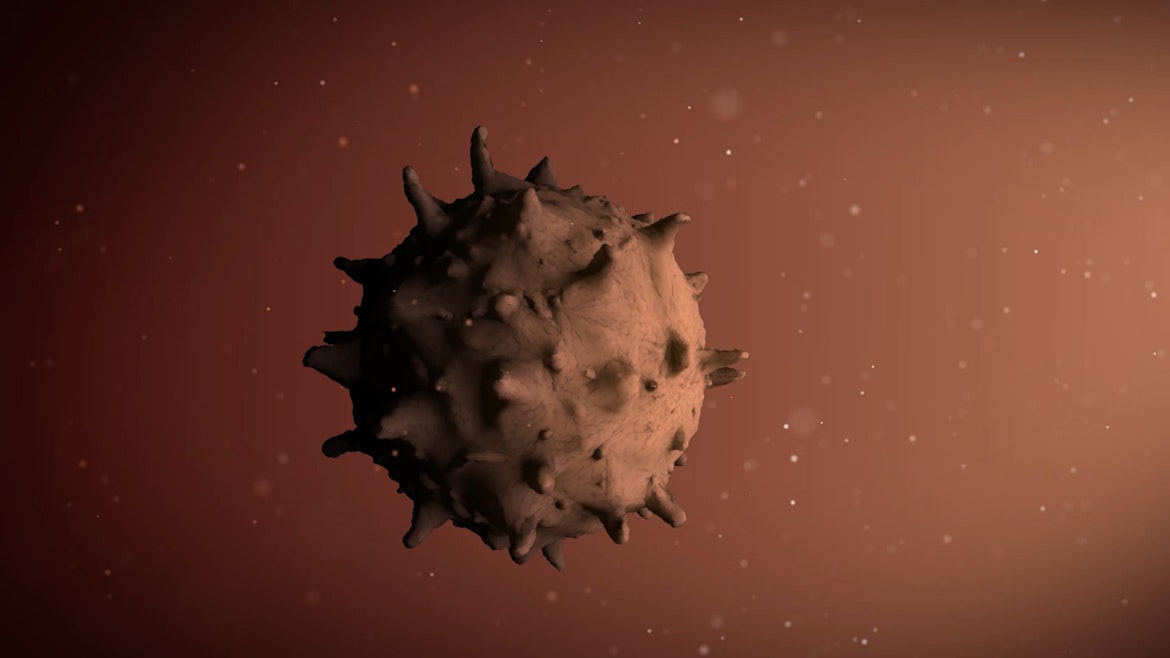 Back in 2013  I published an article titled “Viruses Double Trouble for Civilization” in which I pointed out the similar side-effects of a biological virus epidemic and a wide-spread computer virus or cyberattack. My main point was that the psychological, sociological and economic effects of ether one would be more catastrophic than the immediate effect of the biological or technological virus itself. While the full extent and impact of the Coronavirus outbreak has yet to be determined it is already obvious that my original predictions were accurate.  The US and world stock markets are tumbling, oil stock prices have tanked, and the world’s second largest economy has virtual shutdown. China, being a totalitarian, communist, dictatorship has initiated total control of information disseminated on social media and arrested those who disseminate views critical of the government’s response.  Chines resistance organizations claim that the infection and death tolls are being greatly under reported. Foreign Corporations doing business in China or investing there are rethinking their “global economy” operations as there supply chains are broken. Even if this epidemic is controlled, the effects on the global political and economic community will be immense. The Coronavirus has several aspects that are ideal for ether a natural or man-made epidemic pathogen.

While authorities reassure the public that this virus is less dangerous than the “ordinary flu”, there drastic measures indicate fear, if not panic. N95 facemasks* are sold out and rationed in China and are in high demand throughout the US. All of Chinas neighbors have closed their border, including even North Korea. In the US, participation in large social and sports gatherings has already started to show decline. While this particular outbreak may or may not result in the catastrophic effects of postulated in my original article (below), it will certainly impact the economic and political climate in many ways. The general disaster preparedness and self-reliance steps advocated by Live Free USA together with the ability to stay home without outside contact for from thirty to sixty days must be attained, and maintained by every responsible family.

Original Text from Our 2013 Article

Virus is a derivative of the Latin word for poison.  This is an accurate description of what its electronic and biological forms can do to life and life as we know it.

Even if we put aside the obvious threats of a changing climate, crumbling economy and the decline in food, water and energy supplies, there are two major and highly probable disasters that could end civilization as we know it even as we struggle with these other issues. Both of these threats come from destructive entities known as viruses.  The first danger is from the more traditional biological virus that has plagued (pun intended) civilization for centuries. The second is the more recent term “computer virus” that has very recent origins, but is no less of a threat.  These threats are greatly compounded by the highly populated, centralized and technologically depended society that only developed in the latter half of the 20th century.

For the purposes of this discussion we will include viruses and bacterial forms of infectious disease.

Most epidemiologists and the Center for Disease Control (CDC) state that it is just a matter of when not if a massive, worldwide epidemic occurs.  Based on the actions of governmental agencies in planning and stockpiling medications, this is their worst fear.  The combination of population densities and world travel guarantee that any virulent and potent biological agent will spread and be out of control before it is even detected.  The sudden emergence and rapid spread of the Zika virus is indicative of this potential. Plagues in medieval Europe and Asia killed from one to two thirds of the populations before the thinned population and surviving immune systems burned them out.  Modern medications and sanitation systems have reduced the occurrences and severity of plagues for the past few centuries, but these very defenses’ have created the probability of truly widespread and disastrous epidemics in our time.  The combination of an over-populated world located mainly in over concentrated cities and decades of being over protected with disinfectants and over medicated with antibiotics leaves us like a growth medium in a Petri dish with weakened immune systems Any new virus will find a “target rich environment” in today’s populations.  Modern mass transportation means that every one of us comes into contact with the biological residue left by hundreds and thousands of people.  Potential illness and death fly from Europe and Africa, take the buses and the train, ride the elevator and waist on shopping carts, door handles and products.  Of course most of these biological agents are harmless or cause only minor illnesses, but sooner or later (probably sooner) one of them will not be so harmless.  There are millions of unknown viruses and mutations that have not been recognized, much less prepared for that could take root.  Medical laboratories are continuing to experiment with various biological agents in their efforts to cure or treat existing diseases.  Many of these altered viruses would find the human body with no defenses if accidentally released.  Smallpox (Variola Major) was declared “eradicated” in 1980 and inoculations ended, but there are small stocks of the virus kept by the Russians and the US.  There may still be other hidden reserves. We now have a population with no immunities. An accidental release of such material or the deliberate spread of them by some unstable employees could end life as we know it or even life period.  And of course there are the rogue nations and terrorists who already have a variety of potent biological agents available.  Tuberculosis is still common in the third world nations and is highly contagious. Massive refuge populations are now flowing from those places to Europe and America. Many of these people may be carriers.  When you consider the above   realities, it is truly a miracle the biological “big one” has not struck already.  Being involved in the Emergency Medical Systems and community response planning for urban areas, I can tell you that the plans won’t work and they know it.

The obvious impact of a wide spread epidemic would be the disablement and deaths of millions or hundreds of millions of people.  Even if we assume a “best case” epidemic of say ten to twenty percent fatalities and fifty to sixty percent disabilities of two to six weeks duration the civilization still collapses and millions more die as a result of violence, starvation, cold, heat, and of other diseases.   Because of our highly dependent and technologically sensitive world, the lack of people to sustain critical systems would quickly demolish order and safety.  No one to respond to fires or police calls.  No-one to keep sanitation pumps, water pumps and electrical systems running.  No-one to deliver food, medications or fuel.  No-one to keep the virtual money in the banking and financial systems from evaporating.  They will all be sick, dead or at least home protecting their own families.

The resulting desperation and shortages will have the cities in flames and the streets like war zones within weeks.  The effects of failed water systems and sanitation (human waste and garbage) will initiate diseases like Cholera, Typhus, Malaria, and a host of other viral and bacterial infections.

* N95 Dust Mist masks are effective protection against most airborne pathogens when worn properly. They are available at most pharmacies and hardware stores.  Live Free USA has constantly recommended them as “every day carry” (pocket or purse) items and stocking a dozen or more at home.