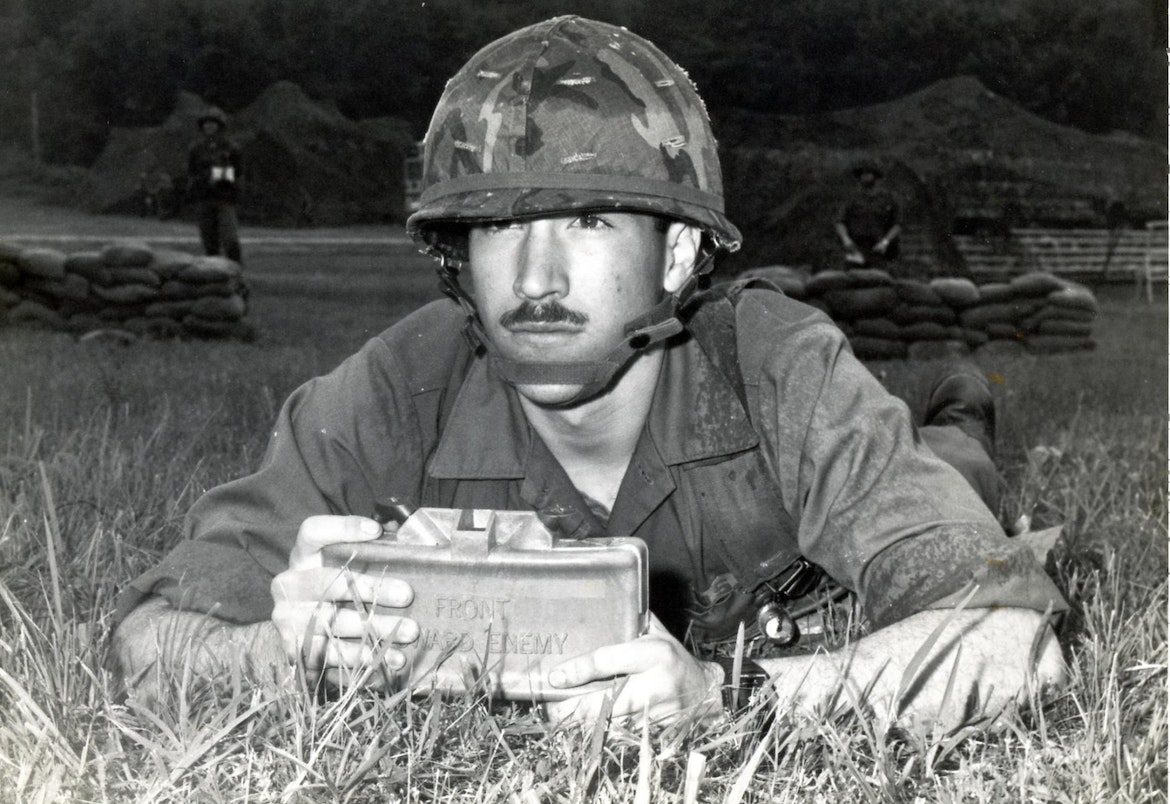 Just after we printed American Survivor in April, we were notified that Tom Garza had passed away from a heart attack on April 7th at the age of 57.   Tom attended one of our meeting several years ago and became an enthusiastic and active member.  Tom became involved in our programs and was a generous supporter.  Both of Tom’s sons, Zach and Will, became members.  All three of them were elected to Offices on the Live Free USA Board of Directors in 2019.  Tom became a friend to many of us, and his knowledge, leadership and calm presence will be missed.

Thomas A. “TAG” Garza of Hebron, Indiana passed into God’s Kingdom early in the morning of April 7th. He was 57 years old.  He was a faithful man of God dedicated to walking the in the light of the Lord and studying his word. He leaves behind his wife of 35 years, Justine M. Garza (O’Connor), and sons Thomas Zachary & William Joseph Garza. He was born on December 26, 1962, in Hammond, IN, the son of Therese Cesar and the late Jesse Garza.  He was a loving brother to his five siblings: Susan, Joseph, William, Daniel, and the late Robert Garza.  He graduated from: Munster High School in Munster, IN; Indiana University, Bloomington, IN; The Kelley School of Business at Indiana University, Bloomington, IN. He was an American patriot who served in the U.S. Army as a Captain.  He worked as a commercial banker for the first 20 years of his career before leaving the corporate world to build his own company with his two sons and wife by his side. Throughout his life he belonged to many organizations including The Chicago Athletic Association, The University Club of Chicago, Beta Gamma Sigma and more. Most recently he sat on the board of LiveFree USA the nation’s oldest preparedness organization. Due to the current CCP virus pandemic, the memorial service will be held at a later date.  Please visit www.TomGarza.com to sign up for email notifications, share your favorite TAG story, and make donations to the TAG (That Awesome Guy) Memorial Fund in lieu of flowers.  You can also share your favorite TAG story by calling (254) TAG-TALK (824-8255).

“Enjoy it while you can. Weather the storms when you can’t. Cherish and pursue God and each other throughout.”