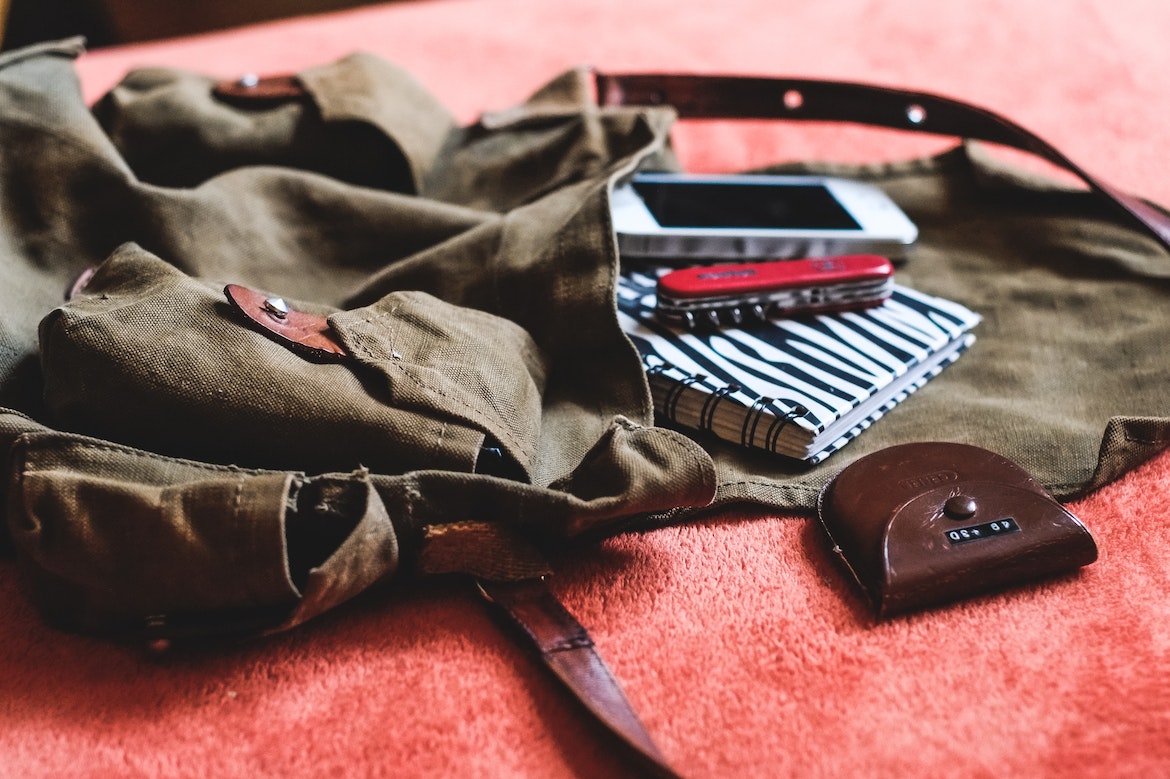 When the current crisis is past the odds of another pandemic or other world-wide emergency are exactly the same as they were the day before this one started. There is absolutely no excuse for a sigh of relief, or period of apathy.

I was talking with a few long-time members a few weeks before the coronavirus outbreak prohibited meetings and closed the stores. I mentioned that I had a stock of N95 masks and latex gloves at home and a few in my pockets.  I said “as am sure you all do too”, but instead of hearing “oh yea” or “absolutely” I got uncomfortable silence.  I realized that while I had gotten lip service, nods and even applause for my books, articles and presentations, many had ignored or procrastinated on actually following my recommendations.  Of course, by the time of that conversation N95 respirators and latex gloves were already impossible to find.  Yes! I actually meant that people needed to do the things that I advocated NOW (years ago) not wait until the emergencies occurred.  As a Safety Manager in industry, I was constantly fighting to keep employees safe by wearing safety-glasses, and safety-shoes. The employee’s priority was comfort over safety, until it was too late.  While in Oakland California examining how the factory there was recovering from the 1994 Northridge earthquake, I visited a local big-box store, and found earthquake preparedness kits on a “closeout sale” collecting dust as apathy had already set in.  Over my fifty-plus years of advocating, writing about, and teaching emergency preparedness I have been subject to disparagement and even derision.  It is human nature to not want to think about bad things. It is human nature to put off preparedness in favor of immediate needs. Disasters are things that happen to other people at other times, right?

Nature and human nature dictate that there will be a next major emergency and human nature dictates that many humans will not be prepared for it. Natural disasters are just nature’s way of adjusting geological, and biological imbalances. It’s nothing personal, but nature doesn’t care what gets destroyed (civilization) or what gets killed (us) in the proses.  Man-made disasters are the product of human pride, complacency, greed, hubris and arrogance. We make them happen or we let them happen and we make them worse. They are unavoidable because humans are human.

History tells us that after major disasters a period of lethargy and over confidence sets in.  It is natural for people and governments to focus on preparing for the most recent disaster at the expense of recognizing and preparing for other types of threats. FEMA was focused on the nuclear threat when 9/11 happened, they were prepared for Terrorism when Katrina hit the Gulf Coast. They have been focused on climate related issues until the pandemic. We can be sure that FEMA will focus on being more prepared for the next (there will be a next) pandemic, they will be less prepared for other mass disasters including cyber-attacks, nuclear events, mass civil disorder and other “surprise disasters”.  Disasters are by nature, unpredictable in character and scope, and it is impossible for any national or state government to have everything and everyone needed to respond to every possible scenario.  In reality a major disaster like the current one will deplete resources, damage the economy, and create social instability, that makes further disasters more likely.

For those of you who ignored our recommendations in the past and were lucky enough to get through this disaster, now is the time to get serious about preparedness!  You have survived a “near miss” that should be a wakeup call not an excuse for complacency and procrastination.  You have been granted this opportunity to save yourself and your family in the future. Some get a second chance, few get a third.

For those of you who were prepared and used your acquired skills and equipment to ride out the virus and the secondary effects of shortages, disorder, and unemployment, this is the time to restock and rededicate to preparedness like never before. The next disaster could be next week, next year or a few years off, and yes it could be even worse and of longer duration.

Again: being able to shelter in place and survive completely isolated from society and completely independent of the grid for food, water, sanitation, medical care, police protection, and other critical needs for from 60 to 90 days (minimum)  is the ONLY way to survive most serious emergencies.

Again: being able to evacuate from your home and community in the event that your home is destroyed or unsafe is a necessity, but should be avoided when possible.

Surviving one disaster does not make you any safer or less likely to be faced with another-one, but it should make you smarter tougher and more prepared

While you can’t shoot a virus or a hurricane, civil unrest often follows any kind of disaster and may kill as many or more than the original cause of a disaster. Having some form of firearm available must be part of your preparedness. Socio-economic disruption generates increased crime and the potential for civil disorder when police response may be limited or unavailable. I such cases you are responsible for the protection of your own life and that of loved ones.

Finally: we hope that we will receive more support from the public and more active support from our members after this first example of the new normal for the twenty-first century.  Membership has been declining for the past several years and members (even officers) have put very few hours into helping us. We are the only not-for-profit, tax-deductible organization dedicated to promoting individual and family emergency preparedness, yet our future survival is in doubt?  We have never received a sponsorship, grant or significant contribution.  We can only hope to be around to inform and educate good citizens to face future survival challenges.

What Has Past Is Prologue

It’s not like we didn’t see this coming. The inevitably of a world-wide pandemic has been addressed in multiple ways for the past decade in issues of American Survivor. These back issues are available to all online members.