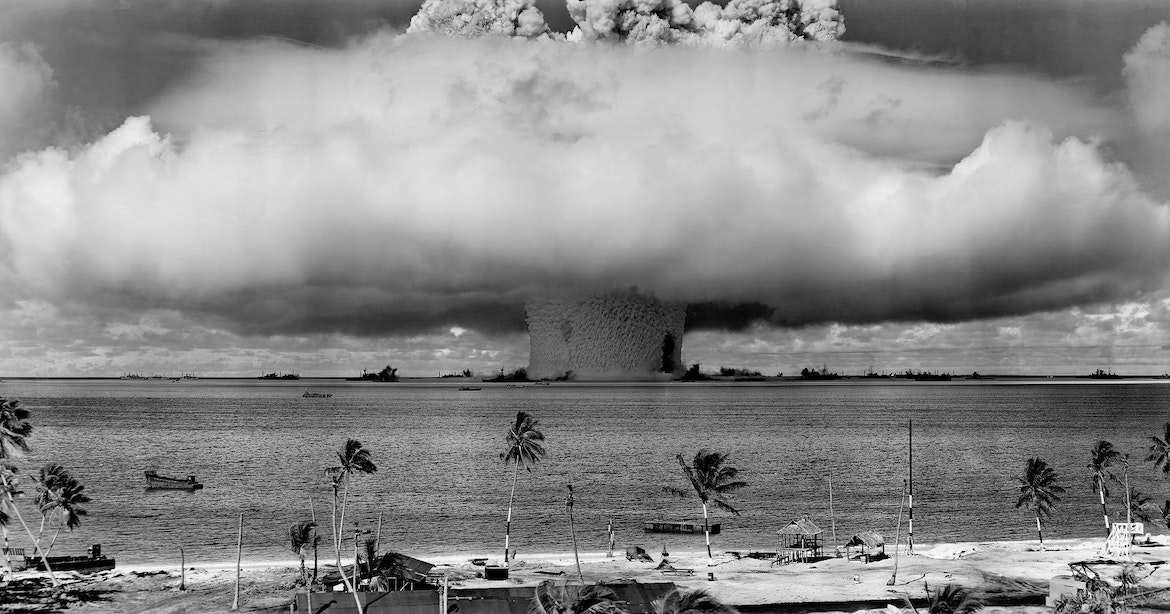 When Live Free USA was founded in 1968, the specter of nuclear war was the primary driver for the survivalist movement. We still had programs on basic preparedness, outdoor survival, and self-defense, but nuclear war and the chaos and violence that would follow was the scenario that motivated interest in survival education and preparation. When we thought that the Cold War had ended in the 1990s, the survivalist movement almost collapsed. All of the survival publications went out of business, and every survival organization except Live Free USA dissolved. We continued to fight the growing complacency and world events such as global-terrorism, rampant crime, violent weather, and economic instability revitalized support for individual safety and self-reliance. Still, support for survivalism never returned to Cold War levels. The advent of a worldwide pandemic that generated massive civil unrest and economic instability certainly highlighted the instability, and vulnerability of our highly dependent and centralized society. Amid all of these threats to life and freedom, the potential for nuclear war has reemerged in even more dangerous forms.

While the theory of Mutual Assured Destruction (MAD) worked to avert a nuclear holocaust through the late Twentieth Century, and treaties and inspection temporarily provided some level of prevention in the past two decades, none of these preventive agents apply today.

Cold War era ballistic missiles took time to launch and followed a long arching trajectory to the target. Once a launch was detected, the target nation would have time to launch its own missiles. So the missiles would pass each other on the way to their targets. If one launches, they both are annihilated. No one wins. Mutually assured destruction. But now we have hypersonic cruise missiles that are hard to detect and travel at over 4,000 mph (miles per hour). These weapons will reach their targets in minutes, before the victims have time to launch a counter strike. Like an old fashioned Western gun fight, the winner is whoever draws and shoots first. While the United States civil defense programs just designated various basements as fallout shelters, the old Soviet Union had constructed hundreds of hardened underground installations complete with workshops, hospitals, and housing for thousands. These installations were virtual underground cities connected by miles of tunnels and railroads. Many of these facilities were located in the Ukraine and the Crimea. It should be very concerning that Russia has reactivated and updated many of these formerly abandoned sites, and has been building more, while our military was spending billions chasing cave-dwellers in Afghanistan.

During the Cold War, the world was relatively stable with just two super powers being very careful. In fact, the Soviets were so worried about unauthorized launches that their prelaunch protocols were more stringent than ours. Today we have unstable and rogue leaders and multiple nations with nuclear weapons and multiple scenarios for their use.

In the early days of the Cold War (1950-1980), large single warhead bombs, and then ballistic missiles, were the primary threat. Civil defense maps indicated areas of destruction radiating from the center of a target city or base. More recently, missiles are fitted with multiple smaller warheads and decoys, so it is more likely that a number of nukes would bracket a city and do far more damage much farther away from the city center. Instead of one 25 megaton blast in downtown Chicago, we could see five to ten, one to five megaton warheads detonating from northern Waukegan to northwest Indiana extending the un-survivable range out to 50 or more miles, and the damage out to 100 miles. With a combination of incoming multiple-warhead (MIRV or multiple independently targetable re-entry vehicle) ballistic missiles, and hypersonic cruise missiles, the residents would have zero chance of escape or survival. Unless they had already put themselves some distance from the area, or had evacuated days in advance.

Typical missile payload with nine nuclear warheads. A typical “boomer” submarine may carry as many as 24 of these missiles with this many warheads; that is 24 x 9 = 216.

How Could a Nuclear War Start?

During the Cold War, the scenario was that the USSR or the US might launch due to miscalculation or mistake of some kind. This almost happened in October 1962, an event known as the Cuban Missile Crisis. But, the specter of MAD and careful communications between Moscow and Washington averted a true disaster. Today, we have multiple scenarios that could lead to an exchange of nuclear warheads. The following events could occur in a domino-like sequence or individually.

At this writing, we are already at stage one of the above possibilities.

Back in the Cold War days, there were three attitudes about survival preparations for a nuclear war.

Both of the above attitudes were just cop-outs and denial by irresponsible citizens.

While the threat of a nuclear war (limited or total) has reemerged and is more possible than ever, all of the civil defense preparations and public education that existed during the Cold War is long-gone and forgotten. Live Free USA will be updating and republishing our nuclear war survival articles in the coming months. There are plenty of ways that you can survive or at least increase your chances to survive nuclear war scenarios.

The increasing potential for a nuclear war should concern and motivate every responsible citizen. Modern technology has increased the potential lethality of such an event, while presenting significant challenges to survival. The effects of a general nuclear war are horrific, but many would survive the initial blasts and fires. Many of those who survive the first days of such a cataclysm would succumb to radiation sickness, starvation, disease, and violence unless they have acquired knowledge and made preparations to survive. The eleventh rule of survival is “Never Give Up!”